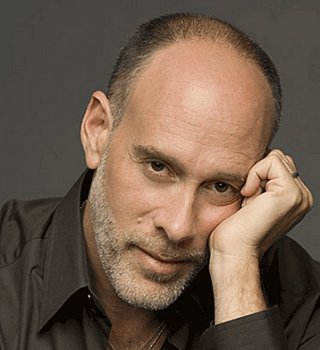 He was born in Cleveland, Ohio. He studied at the Beachwood High School located in Beachwood, Ohio. When he was two, he lost his mother and his father died when he was 12 years old. He attended Oberlin College and transferred to UCLA.

His birth name is Marc Craig Cohn. His net worth is 2015 is $12.5 million. He is bald. He has got beard on his face. He hates gym but he practices yoga regularly and also meditates. He was born to a middle class Jewish family.

He is happily married to Elizabeth Vargas. The couple first met each other at the 1999 U.S. Open. The couple is blessed with two sons named Zachary Raphael Cohn and Samuel Wyatt Cohn. He has two child from previous relationship.

He was rumored of having an affair during Vargas rehab stint for alcoholism.