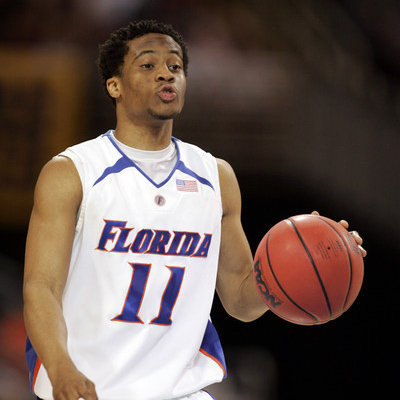 He was born and raised in Chicago, Illinois, United States. He attended Carver Area High School and was graduated form there. He also studied at University of Texas at El Paso. He there played under coach Don Haskins.

In 1987 and 1988 he was named MVP of El Paso's Sun Bowl Invitational Tournament twice. During his college days he became the best college player in the nation at UTEP winning Frances Pomeroy Naismith Award.

He is a happily married man. He got married to his beautiful wife named Yolanda Adkins Hardaway. The couple is blessed with two beautiful child named Tim Jr. and Nia. His family currently resides in Miami, Florida.

He have achieved many awards and honor in his NBA career. He holds all time record in 3pt field goals made with 806 at Miami Heat's. He also have 5,000 points and 2,500 assists record after Oscar Robertson in NBA history.

He was rumored to leave Heat For Assistant Coaching Job With Pistons.