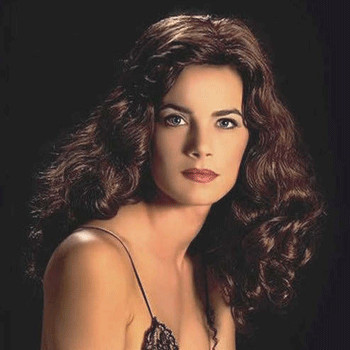 ...
Who is Terry Farrell

She is a daughter of Kay Carol Christine and Edwin Francis Farrell.At the age of 17 she started doing modelling for Elite Modelling Agency due to this she dropped out of high school.Then later she decided of becoming model in New York.

Her full name is Theresa Lee Farrell Grussendorf. She was able to get the contract with Mademoiselle after moving to New York in two days.Her body measurement is 34B-26-34 i.e Bust-Waist-Hip.

She dated actors Michael Dorn.She later dated Mickey Rourke.She got married to Brian Baker.The couple had a son.She loves to do yoga and sewing.

She acted with Kate McGregor Stewart after she modeled for 18 month.She studied acting with Stella Adler in 1989.Her net worth is about $4.5 Million USD.

She was rumored of getting recurring role for Star Terk.