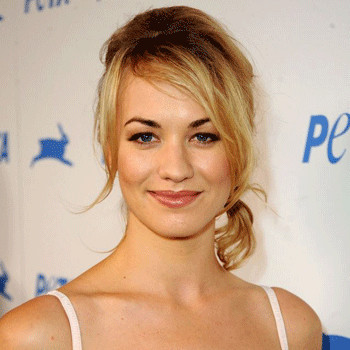 ...
Who is Yvonne Strahovski

She was born in Werrington Downs,New South Wales to Bo?ena and Piotr Strzechowski.She was educated at Santa Sabina College.She later was graduated from University of Western Sydney's Theatre Nepean.

She started her acting career when she was just 12.After her graduation she started a small theater company.Her net worth is about $8 million USD.She belongs to Polish ethnicity.

She dated Josh Schwartz and brokeup with hi, later.After that she dated Matt Doran and were in a relation for a year.Then in 2009 she dated Tim Loden.She is also one of the active member of PETA.

She was rumored to be in a part of The Avengers.