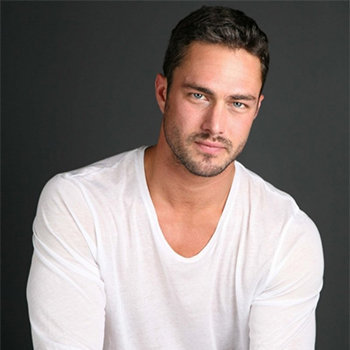 ...
Who is Taylor Kinney

Kinney was born in Lancaster, Pennsylvania, to Pamela (Heisler), a dental hygienist, and Daniel Kinney, a banker. He was raised in Neffsville, Pennsylvania, by his mother after his parents divorced, and had three brothers: Adam, Ryan, and Trent.

Kinney is known for his chiseled good looks and piercing blue eyes. Taylor's patrilineal line can be traced back to Henry Kinney, who was born in King's Lynn, Norfolk, England, c. 1623.

Kinney began dating singer Lady Gaga in July 2011 whom he first met in Nebraska while working on the music video for her song "You and I". They became engaged in February 2015.