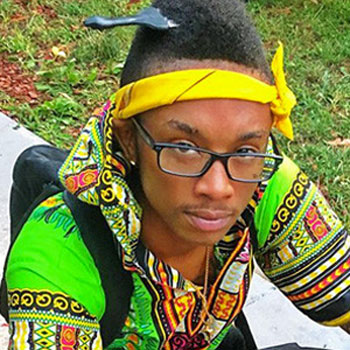 He managed to finish high school with a GPA of 3.0 while growing up on tough streets of South East Washington DC.He was a very talented rapper and singer.

He went on tour with Lil Durk and was from the same neighborhood as Shy Glizzy.He was affiliated with a group called Squad Boyz. His name became a national Twitter trend after reports of his death emerged on August 21.