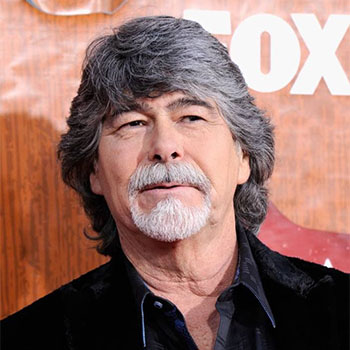 Randy Owen was born and raised on a farm in Fort Payne, Alabama USA. He dropped out of high school in ninth grade, before going back to Fort Payne High to graduate in 1969.

Randy Owen is an American country music artist who has a net worth of $50 million. He was the lead singer of the country rock band Alabama. As a solo artist Owen has released the studio albums One on One in 2008 and Friends in 2011.

Randy Owen married Kelly Owen in 1975. They together have one son Heath Yeuell and two daughters Alison Sena Yeuell and Randa Rosanne Yeuell.