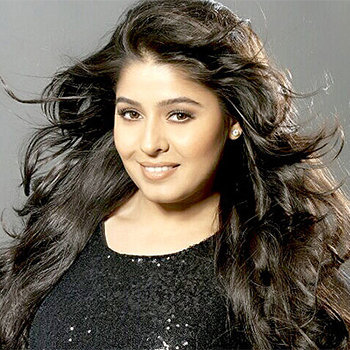 ...
Who is Sunidhi Chauhan

Sunidhi Chauhan is an Indian playback artist/singer who was named 2011's Best Playback Singer by the Filmfare Awards and the Global Indian Film Awards.

Sunidhi Chauhan has net worth of $10 Millon. She is the first winner of the first Indian reality TV show Meri Aawaz Suno that aired on Doordarshan. She made her international singing debut with ‘Heartbeat’ along with Spanish singing sensation Enrique Iglesias.

In 2002, at the age of 18, Chauhan married director and choreographer Bobby Khan. She and Khan separated a year later. Later, she began a romantic relationship with the music composer Hitesh Sonik. After dating for more than two years, she married Sonik on 24 April 2012, at a low profile wedding ceremony in Mumbai.