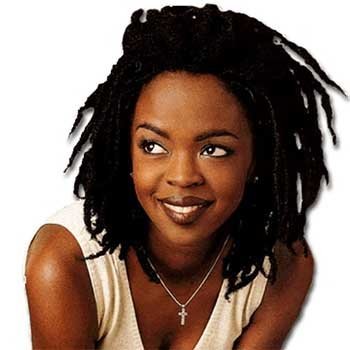 Singer,song writer, actress, rapper and record producer who has earned millions of hearts after being associated with the band Fugees and releasing her solo album The Miseducation of Lauryn Hill.

Born in East Orange, New Jersey in a middle class family. Her parents are Valerie Hill and Mal Hill. Since her childhood days she was active in singing, music and dancing. After then she studied acting and debuted from Broadway.

Hill has an astonishing net worth of 2 millionn USD. Dropped out from the Columbia university. Also praised by her fan after portraying a role in movie 'Restaurant'. She is the founder of non-profit organization called 'Refugee Project’ which looks after the Haitian refugges.

Hill is the mother of six children with her partner Rohan Marley. Marley is the son of the singer Bob Marley. She has never been married. Once she is in relationship with her band mate Jean.

She got penalty of 1.8 million US dollars because of the tax evasion Allegations. She was even put behind the bars but released soon after founding her disciplined and less criminal records.