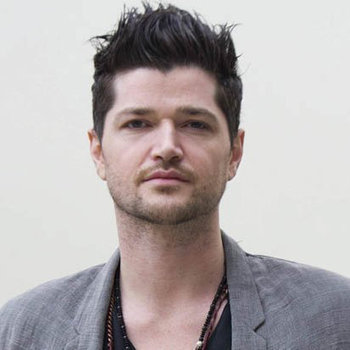 ...
Who is Danny O'Donoghue

Born as the youngest son of Shay O'Donoghue and Ailish O'Donoghue in Dublin, Ireland. He grew up in Ballinteer, Dublin. Danny left his school to paved his way in music.

Danny has a jaw dropping net worth of $ 16 million dollars. Also associated with the band Mytown and as the lyricist and the producer of artists like Britney Spears, Boyz II Men and TLC. His birth name is Daniel John Mark Luke O'Donoghue.

Firstly he was in relationship with model and actress Irma Mali. They had also appeared in his song 'Breakdown.'After separation he began dating another Brazilian model Anne De Paula.

There were several rumors regarding his hook up with Bo Bruce. later he officially denied this rumor.