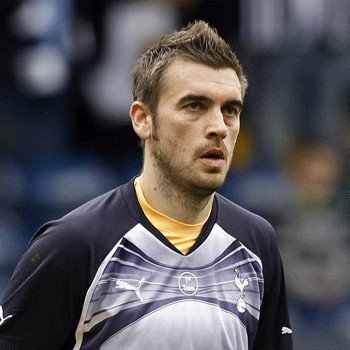 ...
Who is Stipe Pletikosa

He was born in Split, Croatia. He started his career from Croatian Club called Hajduk Split as a Goalkeeper. There is no any information about his education.

He has made 114 appearances in different games. He has retired from the international football game after FIFA World Cup 2014. It is known that he has net worth of 1,800,000 Euros.

He is living happy married life with Angela Pletikosa. This beautiful couple has a child named Franko Pletikosa. He made his Croatia debut as a 20-year-old against Denmark

Because of his excellent skills he gained the nick name of "Octopus"(Hobotica) from the Hajduk Fans.

There is no any information of rumor about his personal as well as career life. He has maintain himself as a clear image in the media.