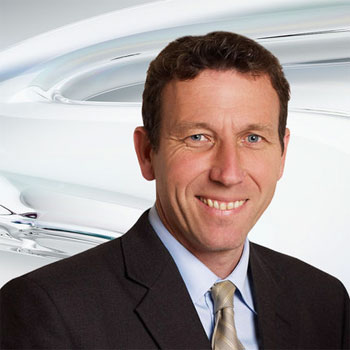 ...
Who is Michael Atherton

He began his cricket career at an early age and overgrew through the system. At the age of 16, he captained the Under 19 England side and within the next three years, made rapid strides in first-class cricket and earned the nickname \"FEC\" which apparently meant Future England Captain.

He has been dismissed 19 times by former Australian bowler, Glenn McGrath (a record for any bowler against one batsman), 17 times each by Walsh and Ambrose, and ten times by Shane Warne in Tests. He has scored 20 ducks, a record matched by Steve Harmison. He was nicknamed \"cockroach\" by Steve Waugh as he was tough to dismiss.

He lived a happy married life with his wife, Isabelle de Caires. Upon retirement, he served as a journalist for The Sunday Telegraph and Times Cricket in 1998. Between 2002 and 2005, he associates with the Channel 4 commentary team for the coverage of Test cricket in England. Also, he was one of the commentators in 2011 Cricket World Cup.

He won Young Cricketer of the Year in 1990. Besides that, he also won Sports Journalist of the Year, at the British Press Awards in March 2010.

His professional career included some notable controversy which consists of an accusation of ball tampering, and several brushes with the media with whom, by Atherton's admission, he did not have a good understanding with the team when he was a player