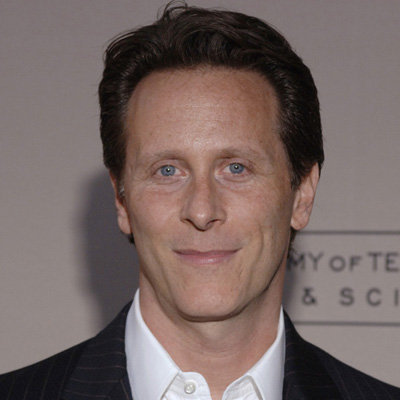 He was born in Briarwood, Queens, New York as a son of a nightclub performer Stuart Weber (Father) and a nightclub singer Fran Weber (Mother).He graduated from Manhattan's High School of Performing Arts and the State University of New York.

He began acting in commercials in the third grade.He has a blue eye and blonde hair.He is a Ex-son in law of Hodding Carter.He has a net worth of $4 Million.

Regarding to his personal life, he was married to Finn Carter but now they are not in a relationship.Then he married to a beautiful lady Juliette Hohnen. This couple has two son Jack Weber and Alfie Weber.

In his career he was nominated for various awards like Monte-Carlo TV Festival Awards and TV Land Awards as well as won awards like OFTA Television Award and Saturn Award.

There was a rumor that his second wife filed for divorce.