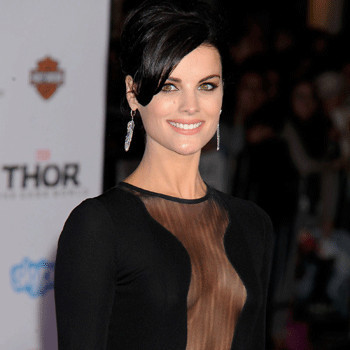 ...
Who is Jaimie Alexander

Got into acting school in grade school for fun. Kicked out of theater while in high school as she could not sing or went to sports. Graduated from Colleyville Heritage High School.

Only one daughter amongst the 5 children of her parents.Rides motorcycle. Was in wrestling team while in her high school.

Single. Never been married. Dating actor Peter Facinelli since 2012 whom she met on the set of Loosies.

Been on the 76th ranking of Maxim Magazine's Hot 100 women of 2014. Been nominated for Saturn Awards and Scream Awards for her role at Kyle XY and Thor.

Was in rumor about the Wonder Woman castings.