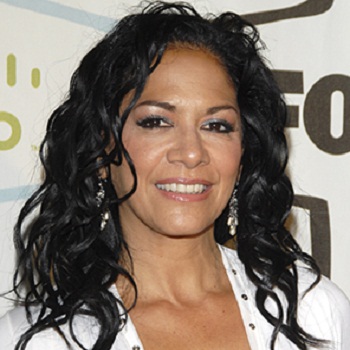 Sheila was born in California, United States of America to Juanita (Gardere) and Pete Escovedo. She is of Mexican and Creole heritage. Her birth name was Sheila Cecelia Escovedo.

Sheila had a No.1 hit single with "The Glamorous Life". She is the goddaughter of Latin music legend Tito Puente. She was also voted 88th on VH1's 100 Greatest Women of Rock & Roll.

Sheila once dated Prince. She teamed up with Prince again as she sat in on the performance with her family at Harvelle Redondo Beach.

Sheila has been nominated in various awards like Primetime Emmy Awards and Grammy Awards.

The leading and stunning drag queen,pop singer,entertainer and television personality from Australia who is well known for becoming the semi-finalist in Australian Idol in 2003.