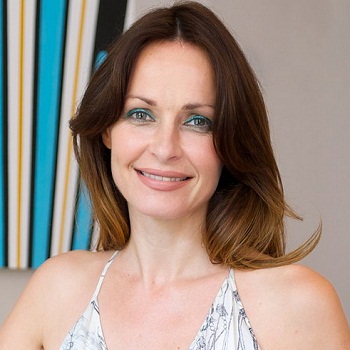 Corr is the co-founder of the pop-rock band The Corrs. She began her violin lessons when she was six years old. She has played in national youth orchestras and is qualified to teach the violin.

After being the mother of two, she was hit hard with social anxiety disorder. She also reveled about her anxiety problems on her solo album.

Corr along with her elder and younger brothers were awarded honorary MBEs in 2005 by Queen Elizabeth II for their musical talent and their charitable work raising money for Freeman Hospital.