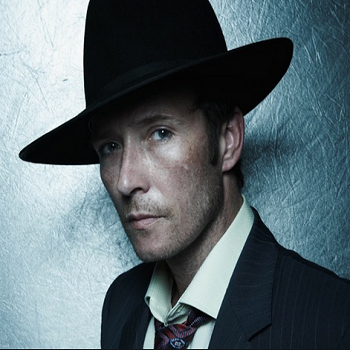 ...
Who is Scott Weiland

Scott was born at Kaiser Hospital in San Jose, California, United States of America. He changed his surname to his stepfather David Weiland. He was enrolled in Edison High School in Huntington Beach and Orange Coast College.

Weiland is known for his flamboyant and chaotic character. He is also popular for constantly changing his appearance and vocal style. He is widely appreciated as a talented and versatile vocalist.

Weiland married Janina Castaneda on September 17, 1994. They were having romantic married life but the couple divorced in 2000. He again married model Mary Forsberg in 2000.

Weiland was ranked in the Top 100 Heavy Metal Vocalists by Hit Parader.

Weiland was arrested for buying crack cocaine. He was sentenced to one year.