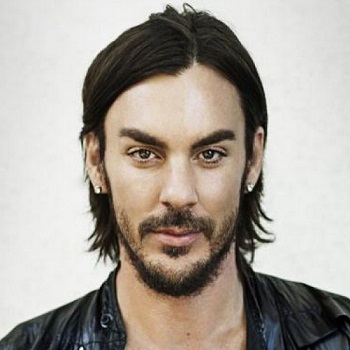 Shannon Leto was born in Bossier City, Louisiana. His mother was from Cajun ancestry. He actively uses drugs when he was a child and was dropped out of school.

Shannon is also a photographer, he did most of the photography for his band. He is also an excellent writer. He is often found wearing caps.

Shannon was a drug addict. He ruined his adolescence and often claimed it to be a mess. He was finally pulled out of drugs by Jared.

Shannon along with his band members has won many awards like: The MTV2 Award , Vidoe Most Inspired by a Film Chainsaw Awards, The Best Live Action Video Woodie Awards and many more.