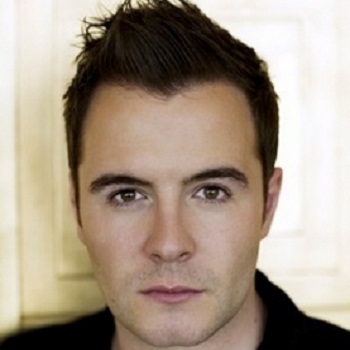 Filan was a fan of Michael Jackson as a child, and MJ became the inspiration for him to pursue his career. Also the Hawkswell Theatre also became a significant part for his career.

Shane Steven Filan married his childhood sweetheart, Gillian Walsh on 28 December 2003 and they together have three children, they have one daughter and 2 sons.

Shane Filan was more popular and received many awards in a group band Westlife, rather than his singles. Westlife had sold more than fifty million records.

The reunion of his first band Westlife was a rumor where Filan tweeted it not being true.