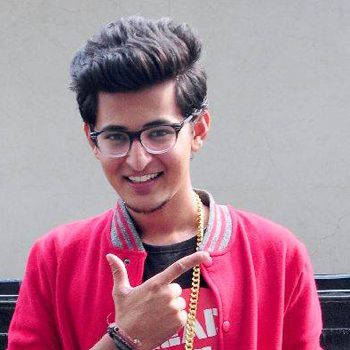 ...
Who is Darshan Raval

Born and grew up in Ahmadabad,Gujarat from mother Rajal Raval and Rajendra Raval.His education level and siblings background is undisclosed.

Girls go crazy with his cute and innocent looks.Raval is the lead singer of the musical band Zip Dip Band.He has desired to write lyrics.

Raval is dating a beautiful girl.But he hasn’t disclosed his girlfriend name.May be they will get marry soon.