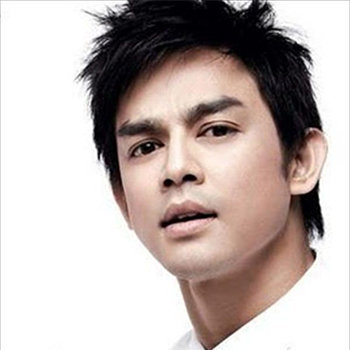 Patiparn Pataweekarn is an actor who has acted in several movies and TV series. He is also a award winning pop singer.

He is five feet and nine inches in his height and he weights 65 kg or 143 lb. In 1991, he portrayed the lead role in the movie Kling Wai Gaun Por Sorn Wai.

He is a married man. He tied his married knot with love of his life Duangporn Luekitinan in 2011. He is the father of a child named Sisaran Pataweekarn.

His debut album Mos Ur Hur was released in 1992.