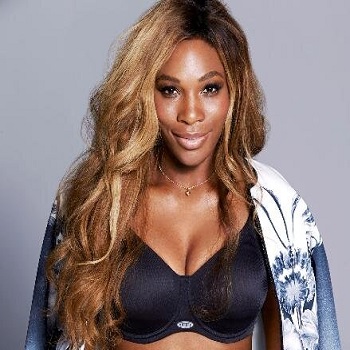 ...
Who is Serena Williams

She dated Corey Maggette. From 2002-2003 she dated Keyshawn Johnson. She also have dated Brett Ratner from 2004-06. In 2007 she dated Common. She then dated Jackie Long. In 2010 she dated Amare’s Stoudemire. She is currently dating Patrick Mouratoglou.

She was rumored of dating Drake.