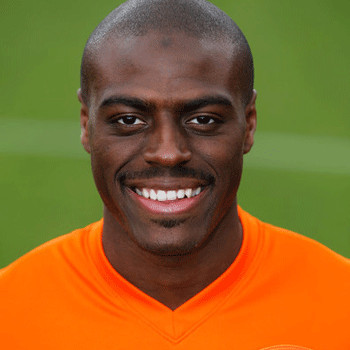 Burno was born in Portugal to the parent originally from an African country, Guinea-Bissau. Soon, when he was only three months old, his family moved to South Holland.

His market value now amounts to $7,280,000 with his club F.C. Porto and many believe that he has caliber to be one of the top players in the world.

Matins Indi is associated to Mecia, his girlfriend. On 23 March, 2012, he became father as he got a baby daughter from Mecia. He fluently speaks Portuguese, apart from Dutch.