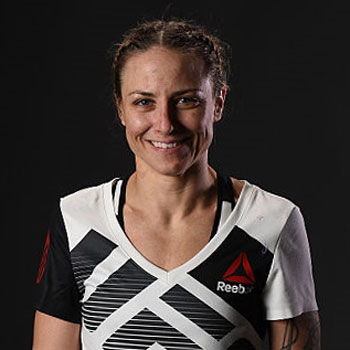 Nine is originally from Weston, Florida. Her family background and parent's information is unknown but they are the one who pursued her to join Taekwondo when she was six years old.

She belongs to Macedonian descent. Nina announced that she and nunes are expecting their first child. She has got 3rd degree black belt in Taekwondo and Purple belt in Brazilian Jiu-Jitsu.

Ansoraff is homosexual and she is dating UFC fighter Amanda Nunes. They are dating from last  four years and living happily.