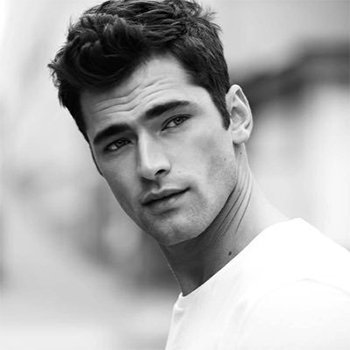 Sean O'Pry was born on July 5, 1989 in Kennesaw, Georgia, USA, the son of an Irish immigrant father and Indiana-born mother. He has an older brother and a younger sister. He attended North Cobb High School. He played track and field, basketball, baseball, and football in high school.

Sean O'Pry has a net-worth of US$ 6.5 million. He was the face of Viktor & Rolf's 2011 advertising campaign for Spicebomb. He starred in Taylor Swift's music video for "Blank Space."

Sean O'Pry has received the Golden Key of Kennesaw from the mayor.