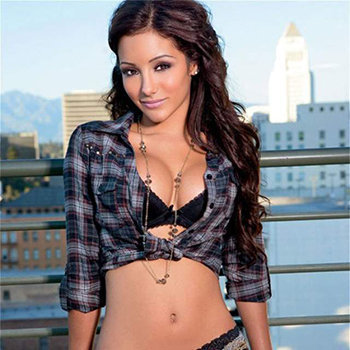 ...
Who is Melanie Iglesias

Native of Brooklyn , New York. She grew up under the career of her single father. Iglesias enrolled at Tottenville High School on Staten Island in New York City.

Also featured in World Poker Tour and movie Abnormal attraction 2016. Belongs to Puerto Rican, Italian, and Filipino ethnicity. She has her YouTube channel where she uploads video of her hidden talent.

Melanie has off and on relationship with the television star Vinny Guadagnino. Nowadays she is keeping herself busy in her modeling and acting career.

Maxim regarded her as the world's most beautiful women, the "Maxim Hot 100" in year 2011 and same year she appeared in the premier issue of 3D magazine World's Most Beautiful. In 2015 FHM 100 Sexiest she spotted number 87.