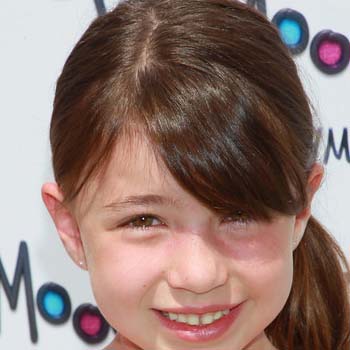 ...
Who is Savannah Paige

She booked many commercials at her early age. At the age of 3, she landed on the role of a crying baby in the series House, MD. She joined Parenthood at the age of 7.

She is regarded as one of the best child actresses in the country. She has a fantastic imagination and amazing sense of humor, and loves to sing.

She credits her sister Emily Evan Rae as her sole inspiration. She spent her early days in Florida and the remaining of her childhood in Los Angeles, California.

The leading and stunning actress,singer,dancer and author from America who is well known for her performance in the movie Tempest.