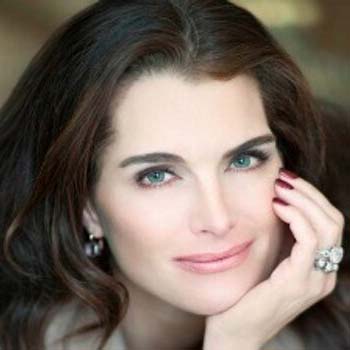 ...
Who is Brooke Shields

She was born and raised in a upper middle class family in New York City, New York, United States. Her mother Teri Shields was an actress.

She was first married to Andre Agassi but this married life lasted for only two years. She is now marred to Chris Henchy and is the mother of two lovely children.

She has also appeared in the TV ad of Ivory soap.