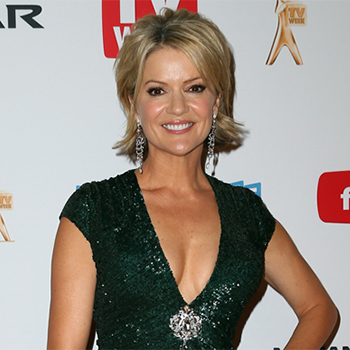 Sandra was born in Brisbane, Queensland, Australia. She graduated from Brisbane State High School. Then she steppd her foot into journalism.

Sully is a craziest fan of sports and always participate in popular Sun Herald City to Surf Fun Run. She positioned herself as a first Australian journalist after covering a news of September 11 terrorist attacks. She was attacked by a stalker.

Sandra is married to Symon Brewis-Weston.Together they don't have any children, but she is stepmother of her husband's adopted daughter.

Due to her skills and experiences, she has received Women Of Achievement Awards, Entrepreneur Of The Year Awards, Veuve Clicquot Awards, Grand Prix Ball Award and others.

There were rumors that Brad McEwan and Sandra Sully were getting cozy with eachothers.