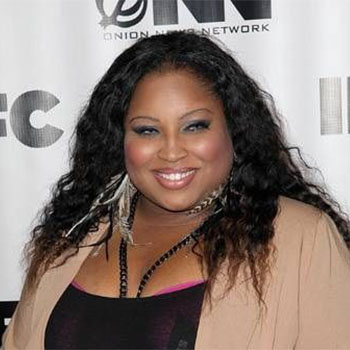 ...
Who is Tanisha Thomas

She was born on 28th of August 1985 in Brooklyn, New York City, New York, United States. She has been obsessed since her childhood days.

She also runs her own clothing line. She has been active in the TV world since 2007. In 2008, she appeared in the TV show Tyra Banks Show.

At the end of 2014, she got marred to Clive Muir. Their wedding ceremony was held at the Thatched Cottage on Long Island, New York.