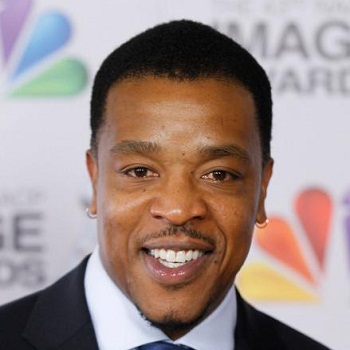 ...
Who is Russell Hornsby

Hornsby was born in Oakland, California. He played as a football player at St. Mary's College High School. He also got his education from Oxford University's British Academy of Dramatic Arts.

Hornsby took part in running back Leon Taylor in ESPN's drama series Playmakers. He played his part in the Off-Broadway production of Jitney for which he won a Drama Desk Award and an Obie Award.

Hornsby and Denise Walker had a romantic relation for some years and they finally married on 1 August, 2008. They are believed to be happily living till date.