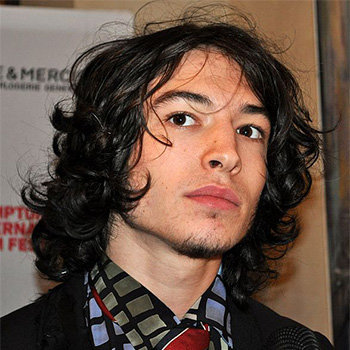 He was born in New Jersey as the son of a managing director at Hyperion publishing and Workman publishing. His father Robert served as the senior VP of Disney's adult book publishing house.

He made his feature film debut in the film Afterschool (2008). He starred as the title character in the drama We Need to Talk About Kevin (2011)

He sang opera music when he was six years old. After years of honing his skills, he sang in Philip Glass's opera, White Raven. Miller has described himself as queer.

He has won several awards for his role in The Perks of Being a Wallflower.