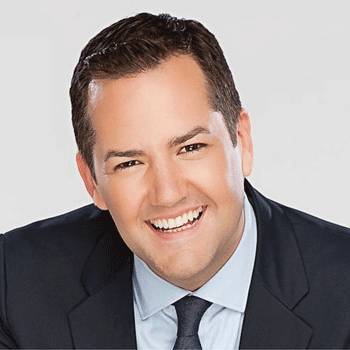 He was born and raised in Mount Vernon, Washington and graduated from University of La Verne in La Verne majoring in communications.He is a successful speech and debate competitor.

He is openly a gay.He was also a a contestant on reality television show named Celebrity Fit Club where he lost 40 pounds during the show.HE has a net worth of 1 million dollar.

Regarding to his personal life he is in a relationship with a stylist Salvador Camarena who is his present boyfriend.This couple are happy with each other.

He published his own book named Man Up!: Tales of My Delusional Self-Confidence. He also covered various movie premieres, the Academy Awards as well as two different Winter Olympics Games and other events.