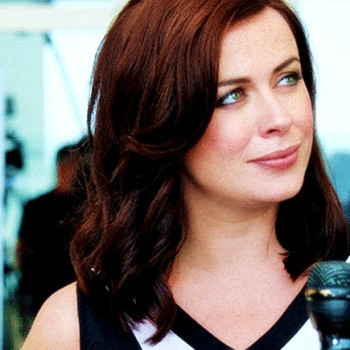 Eve Myles did her schooling in Ysgol Maes Y Dderwen School.She holds a Bachelor's Degree in Arts in acting from the Royal Welsh College of Music & Drama in Cardiff.

Eve Myles grew up with the strong interest in boxing but she gave up because she threw her punch over a wet sand bag and broke her knuckle.

Eve Myles was in a long relationship of about 14 years with Bradely Freegard.They got married in 18th May 2013.They have 3 year old daughter Matilda before they were married.

Eve Myles was rumored to be bi-sexual according to Viplaq.