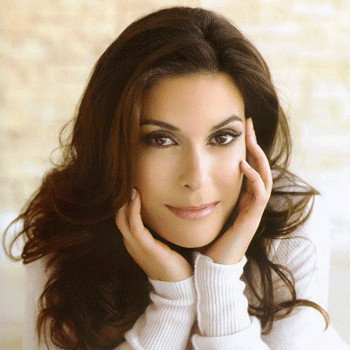 She used to take the acting lessons at American Conservatory Theater.Her net worth is about $50 Million USD.She was also seen playing a role in Seinfeld.

Hatcher was married to Marcus Leithold but later they got divorced.Later she got married to Jon Tenney.The couple had a daughter named Emerson Rose and later they were divorced in March 2003.

She was rumored to be the meanest woman in the world according to Rumorfix.com.