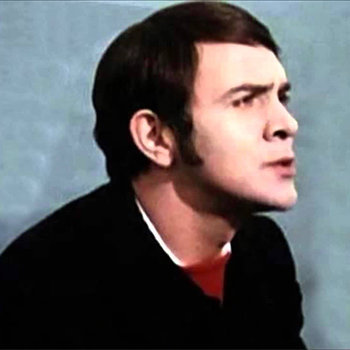 Muslim Magomayev was a talented musician. He was a pop singer and a baritone operatic. He was known for his singles like Melodia, Luchshyj gorod Zemli and many more.

He was born to Mahammad Magomayev and Aishet Kinzhalova. His mother was an actress and his father was a soldier. He was born in Baku, Azerbaijan.

He was raised by his grandparents since he was child. He was just a little boy when he first played piano. He made his musical debut when he was in his late teens.

He fought with the serious heart condition at the later stage of his life.