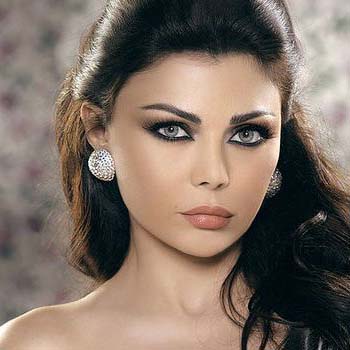 She was born on 10th of March 1972 in Mahrouna, Lebanon. She has three siblings and they are named Rola Yamout, Hanaa Yamout and Aliaa Wehbe.

When she was in her late teens she became mother with her first child and that was with her cousin Nasr Fayyad. She was also married to Ahmed Abou Hashima.

She has been accused of racism in Egypt.