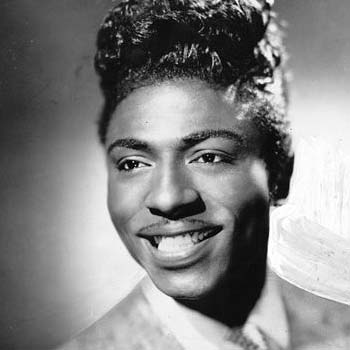 ...
Who is Little Richard

Richard was born in Macon, Georgia. His parents are Leva Mae and Charles “Bud” Penniman. He studied at the Hudson High School. After his high school, he started a part-time job selling Coca-Cola to crowds at the Macon City Auditorium.

His birth name is Richard Wayne Penniman. As a child, he was nicknamed “Lil Richard” because of his small and skinny frame. When he was fourteen years old, he performed onstage for the first time.

In 1956, he was in a romantic relationship with Audrey Robinson. In 1959, he got married to Ernestine Campbell but unfortunately, the couple got divorced in 1961. In 1962, he adopted a 1-year-old child from a church friend.

He won Rock and Roll Hall of Fame awards in 1986. He also won Grammy Lifetime Achievement Award in 1993. In 1997, he won American Music Award of Merit. He also won NAACP Image Award-Hall of Fame Award in 2002.

He was rumored to have a gay lover.