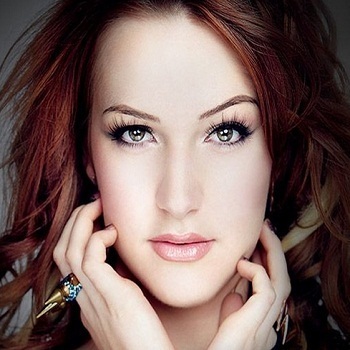 ...
Who is Victoria Duffield

She was born in Abbotsford, British Columbia, Canada. She got two siblings elder brother is House of Anubis actor Burkley Duffield and the younger one is Mitchell Duffield. She was linked with Diego Gomes.

she got the nick name as Vicky. Shw was a contestant of The next Star season 3 an reached top 6 spot. She released her debut album shut up and dance on 2011.

There was a rumor as she is dating Diego Gomes in past.

Madilyn Bailey is a singer and songwriter who runs her own YouTube channel. She has been active in the musical world since 2014.