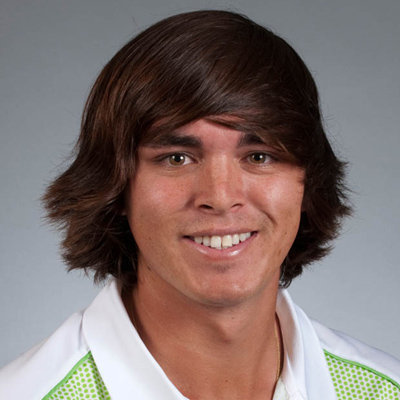 ...
Who is Rickie Fowler

He was born and spent his childhood in Murrieta, California which is right next to a golf course. He attended Murrieta Valley High School. He went to Oklahoma State University for his college.

His full name is Rick Yutaka Fowler. He weighs 70 kg. His zodiac sign is Sagittarius. Defeating Rory Mcllroy he became the winner of PGA Tour championship in 2012. His middle name is a Japanese word.

He previously used to live in Las Vegas and moved to Jupiter, Florida. He always wears Orange at the final of a golf tournament as he was honored from Oklahoma State University. He have been dating singer Alexandra Browne.