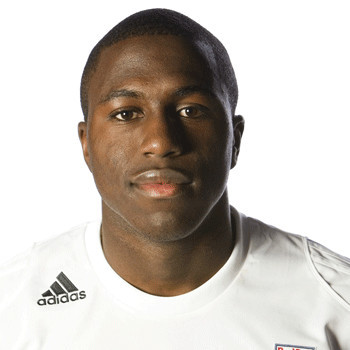 ...
Who is Jozy Altidore

Jozy was born in Livingston, New Jersey, United States and spent his childhood in Boca Raton. He began his youth career from IMG Soccer Academy and then went on to play his senior career New york Red Bulls, Villarreal and more.

Altidore is currently 25 years old and weighs around 79 Kgs. He made the public aware about donating for the Haiti earthquake victims and as a tribute to the Sand Hook Elementary Shooting, wrote the victims name in his boots.

Altidore is reluctant about publisizing his personal life so not much is known to the media about his affair or divorce. He is till date single but there are rumors that he has a girlfriend. He does not have any children.

There are alleged rumors about his transfer to the Lille but it is fallacious as Altidore is currently playing for Toronto FC. There are rumors about his gender as he is not seen with any girl in the public and due to lack of personal information.