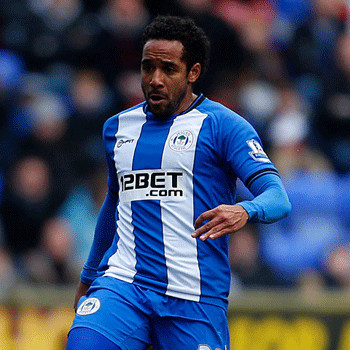 ...
Who is Jean Beausejour

He is still single. Jean is so devoted in his football career that there is no rumors of any girlfriend or any affair of him with him.

In 2014 FIFA World Cup he scored the last goal for Chile national team which gaines victory over Australia. He is only Chileanplayer who scored in two different World Cup finals.

There is rumour that Everton are preparing to compete against Bordeaux for twenty-nine year old Wigan midfielder Jean Beausejour. He was dropped from the national team before a World Cup qualifying match because of his late arrival.