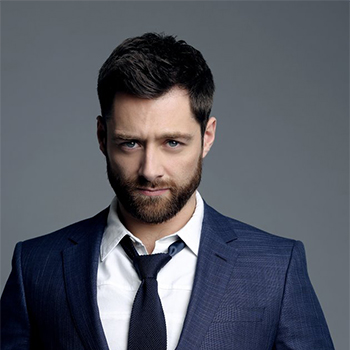 ...
Who is Richard Rankin

Richard was born in Glasgow and grew up in Rutherglen. He initially wanted to be an IT professional; he was inspired to become and actor by a trip to Los Angeles at the age of 21.

His brother Collin Harris is also an actor. In December 2015, he was cast as Roger Wakefield in the STARZ television adaptation of Outlander.

His born name is Richard Harris. He changed is surname to his mother's maiden name Rankin to avoid any confusion with the famous Irish actor.