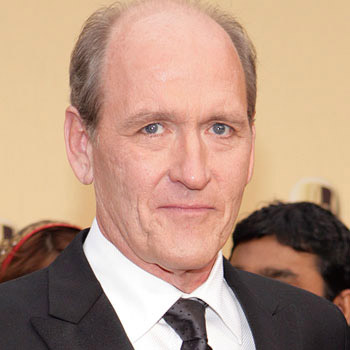 ...
Who is Richard Jenkins

Jenkins was born and raised in DeKalb, Illinois to parents Mary Elizabeth a housewife, and Dale Stevens Jenkins, a dentist. He attended DeKalb High School. Jenkins earned a degree in drama from Illinois Wesleyan University.

Richard Jenkins is an American actor who has a net worth of $8 million. He has Welsh, English, and German ancestry. He shares the same birth name as Richard Burton.

Jenkins has been married to Sharon R. Fredrick since August 23, 1969. They have two children, a daughter Sarah Pamela and a son Andrew Dale.