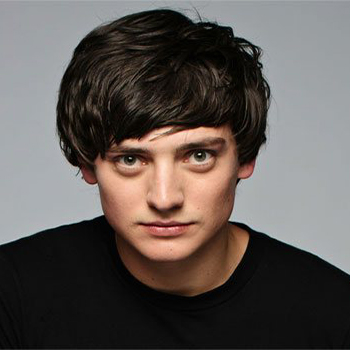 ...
Who is Aneurin Barnard

He was born on 8th of May 1987 in Ogwr, Mid Glamorgan, Wales, United Kingdom. He was born to June Barnard and Terry Barnard.

Though his professional information is easily accessible in the internet, information related to his personal profile is unknown. He is still believed to be single.

He has won Puchon International Fantastic Film Festival once.

These days he is starring in the TV series Thirteen.