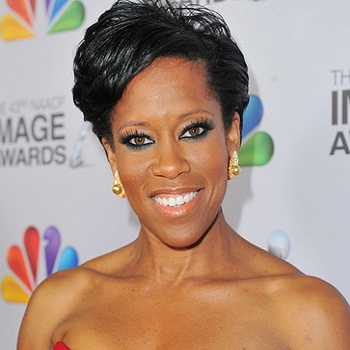 King was born in Los Angeles, California, United States of America. She received her education from Westchester High School and the University of Southern California.

King married Ian Alexander Sr. Their married life lasted for ten years from 1997 to 2007. But due to internal problems they divorced in 2007. They have one 1 child.

King has been nominated in various awards and has won BET Awards, Image Awards and Satellite Awards.