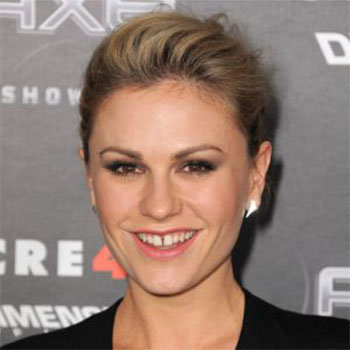 She was born on the laps of Mary Paquin (née Brophy) and Brian Paquin. Both of her parents were school teachers. In the mid 1990s, she joined Hutt Intermediate School .

She has been honored with Academy Awards, USA once.

She is also an avid photographer.