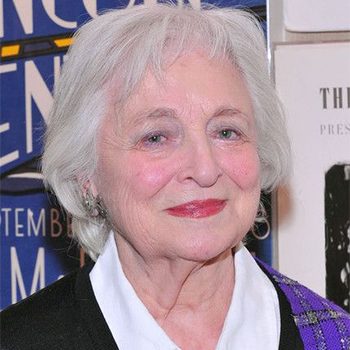 ...
Who is Rebecca Schull

She was born on the laps of Rachel Gutman Wattenberg and Judah Wattenberg on 22nd of February 1929 in New York City, New York, United States.

She began acting after she turned 50. As an actress, she has starred in several movies and TV series. In 2015, she was seen in the TV series Chasing Life.

She was married to love of her life Eugene Arnold Schull for more than five decades. She lost him in 2008 as he died on 13th of September 2008.