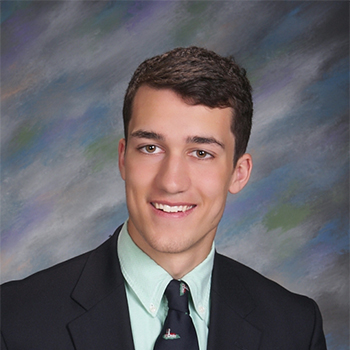 He was born on 18th of March 1963 in Limerick, Ireland to Irish parents. He was also raised in London where he got his classical dance training.

Before he entered into the acting world, he danced with companies around the world. He first performed in the West End Theater.

It seems like he is a married man. Though information about his wife is unknown, he is known to be the father of three lovely children named Mimi Byrne, Delilah Byrne and Peadar Byrne.