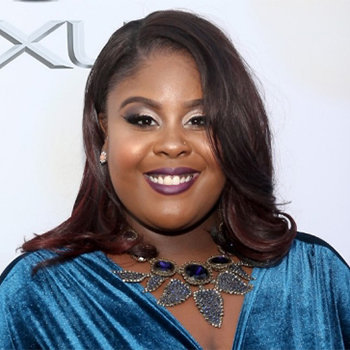 ...
Who is Raven Goodwin

Born in Washington, District of Columbia, she began acting at the age of four. Goodwin made her film debut in Nicole Holofcener's independent comedy-drama Lovely & Amazing.

She played the main role of Becca on the ABC Family original series Huge before its cancellation. She is currently playing the role of Niecy Patterson in the BET drama series, Being Mary Jane.

She dated Micah Williams in 2009. She has attended Old Court Middle School. Recently, Goodwin has been seen on Fox's comedy-drama, Glee.

She received an Independent Spirit Award for Best Debut Performance for her role in Lovely and Amazing.

A very sensational and a sexy beauty, Paige Butcher is actress from Australia. He is best known for being wife of actor Eddie Murphy and for her movies like  Something's Gotta Give and Big Momma's House 2.